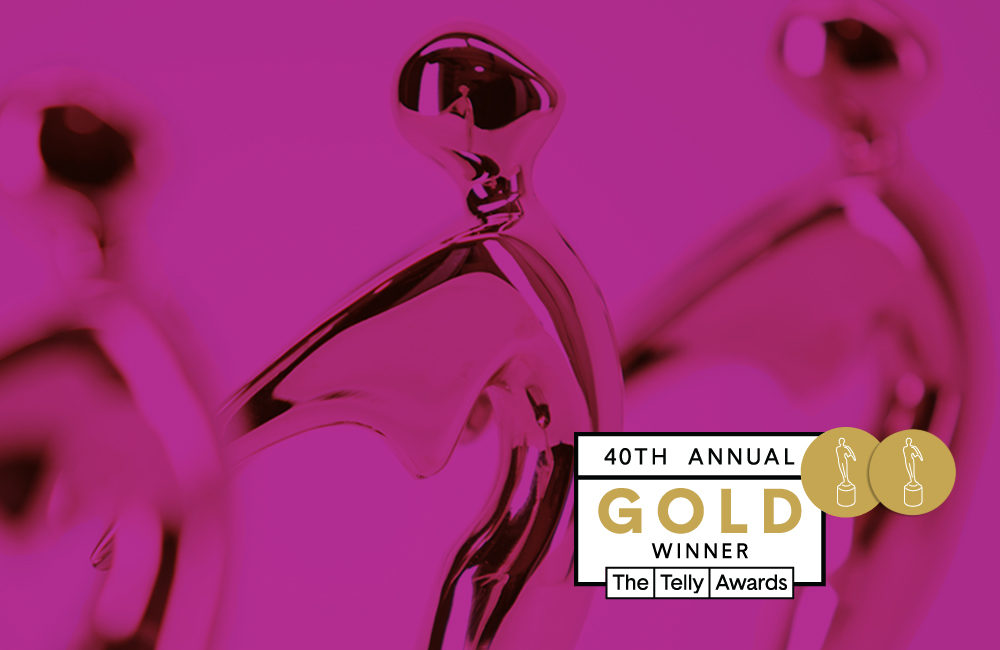 Innovative Advertising (Innovative), a Louisiana-based advertising, marketing and communications agency, earned four national honors, including two first-place awards, for its television and video advertising work at the 40th Annual Telly Awards. With over 10,000 entries from around the world, the Telly Awards honors excellence in video and television across all screens and is judged by leaders from video platforms, television, streaming networks and production companies, such as Vice, Vimeo, Hearst Digital Media, BuzzFeed and A&E Networks.

END_OF_DOCUMENT_TOKEN_TO_BE_REPLACED 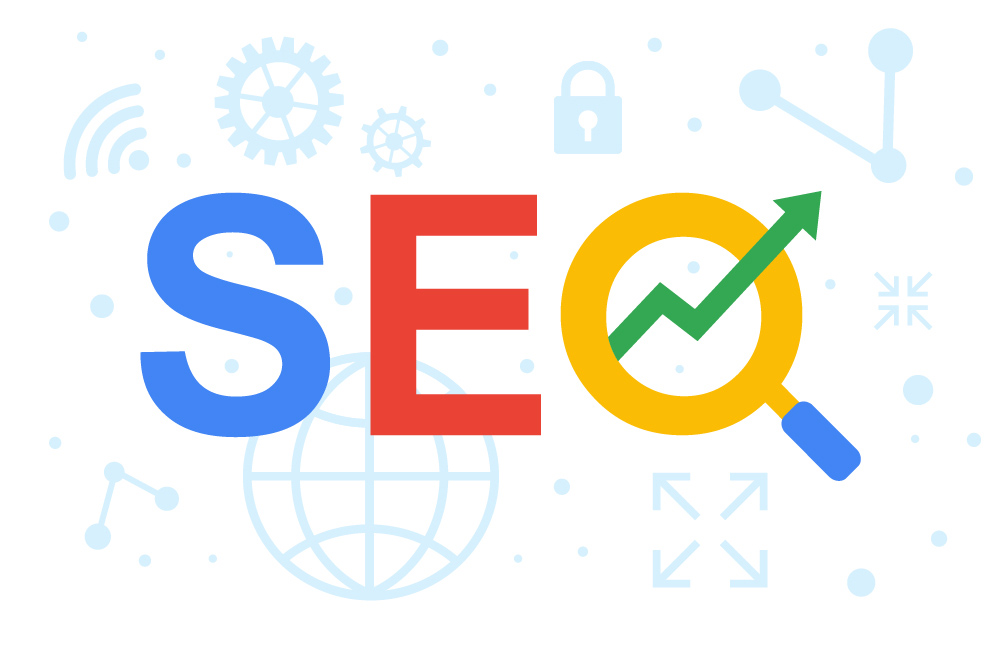 Does your site have common problems like opening at a snail’s pace, or no security? Is your site hard to navigate?  Can your site easily load on a smartphone or tablet? 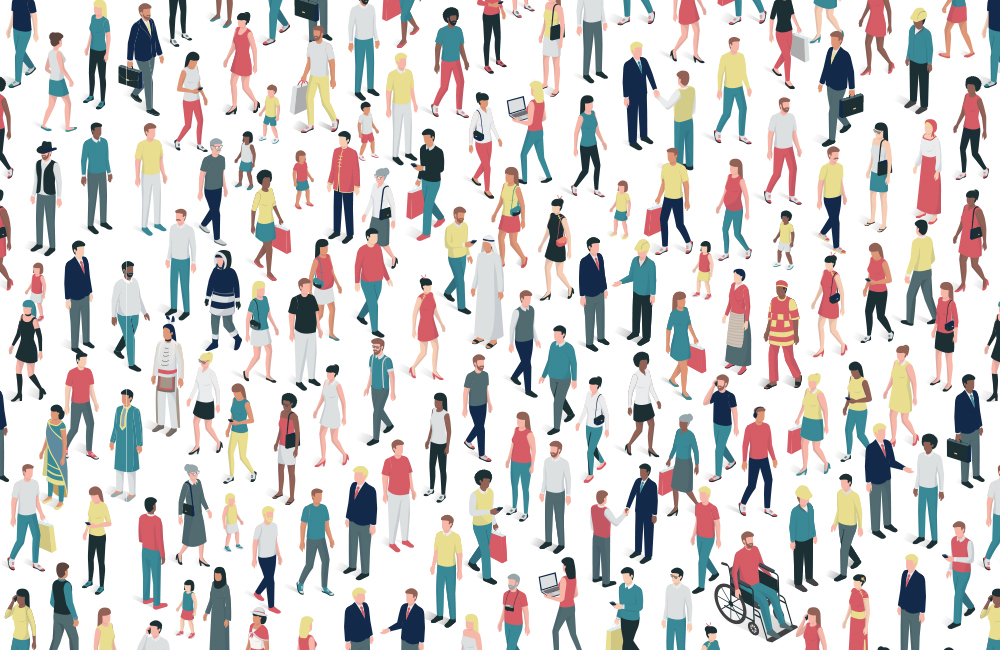 How to Find a Good Balance with Diversity Marketing

Diversity marketing is important to consider when planning any advertising campaign because it will determine the level of inclusion, or exclusion, felt by potential customers when viewing your brand’s marketing materials. Determining how to properly execute diversity marketing, however, can be a tricky endeavor. What is Diversity Marketing? Find out in our extended article. 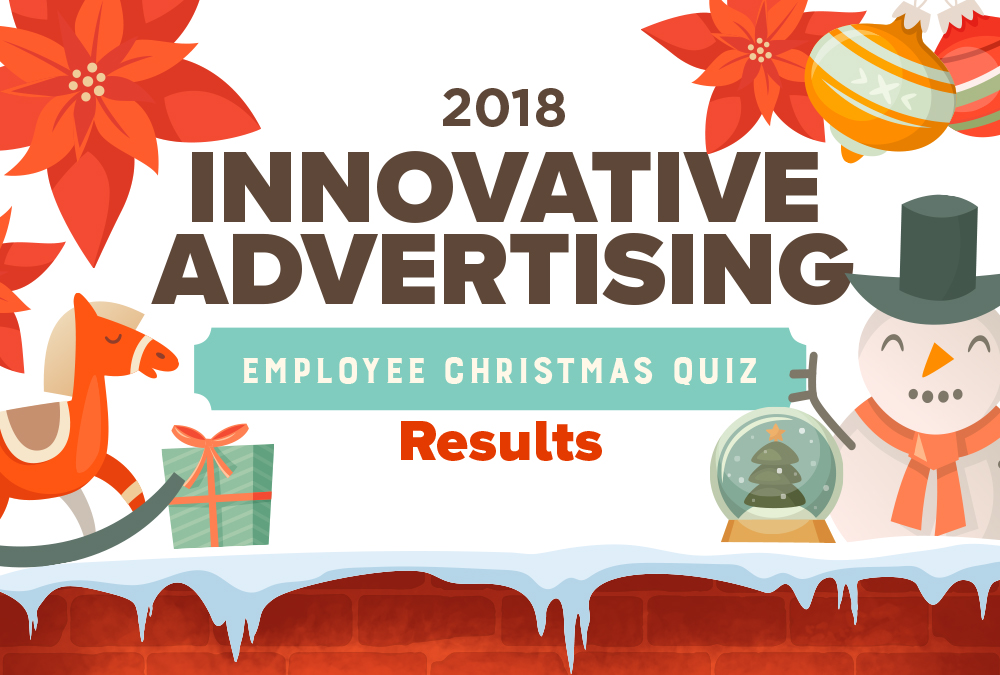 A Few of Our Favorite Things

Real tree or artificial? Eggnog or Hot Chocolate? We surveyed the Innovative team to see what makes our employees happy during the holidays. 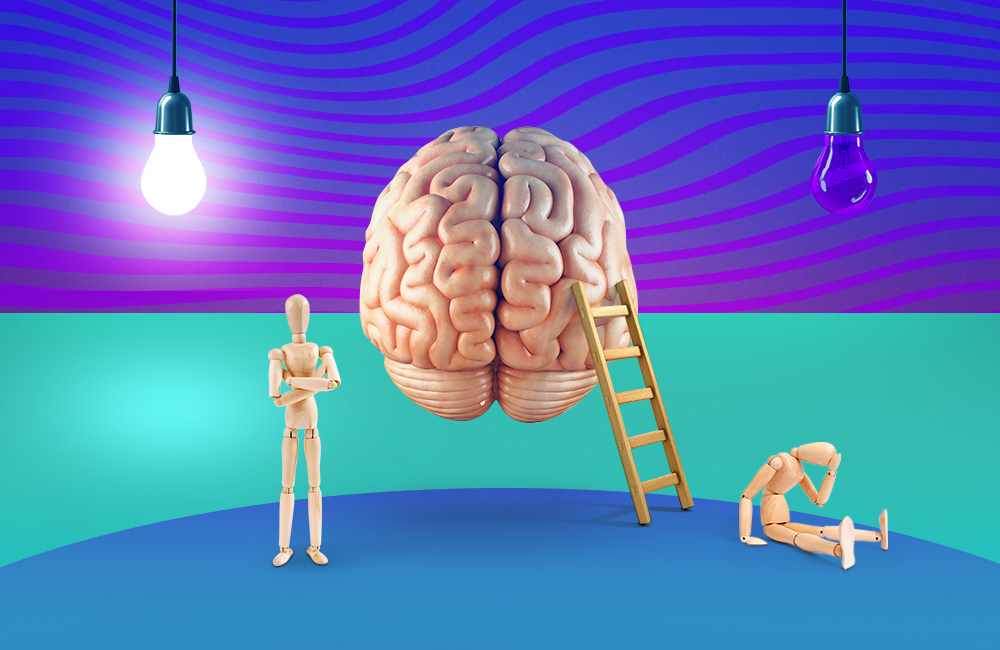 Working in the creative industry can be fun, but eventually creative block happens to everyone. Staying inspired and keeping things fresh is key to successful design and marketing. 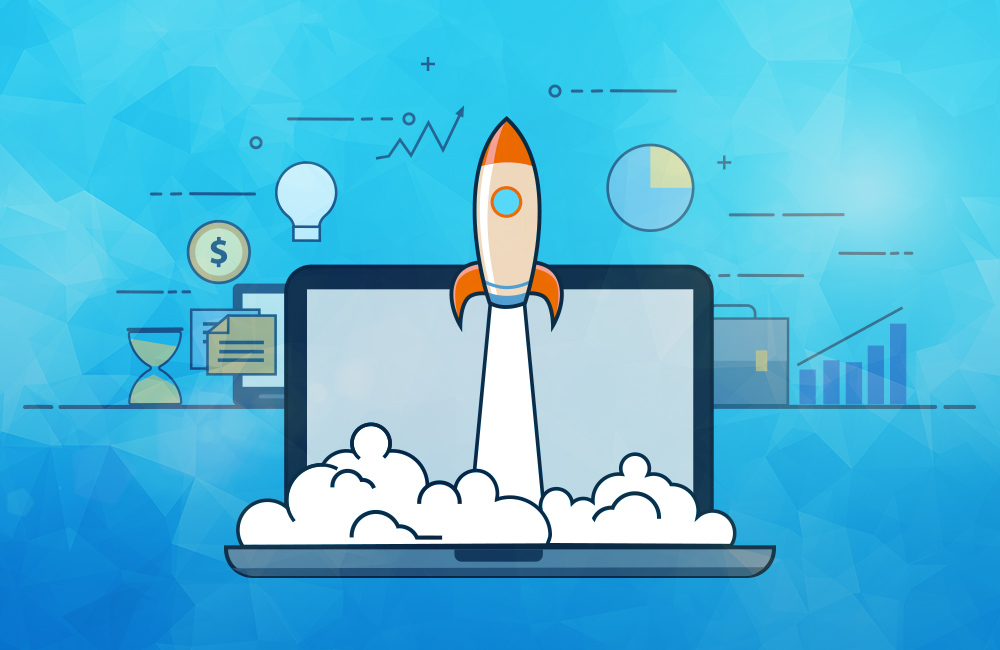 Must Haves in Your Campaign Pre-Launch Checklist

Your campaign is ready to go. You’ve crafted your content to meet the desires of your target audience, you’ve aligned your messages with the proof points of your brand…but hold on. There are still a few more things to do before you press GO and launch your campaign.

END_OF_DOCUMENT_TOKEN_TO_BE_REPLACED 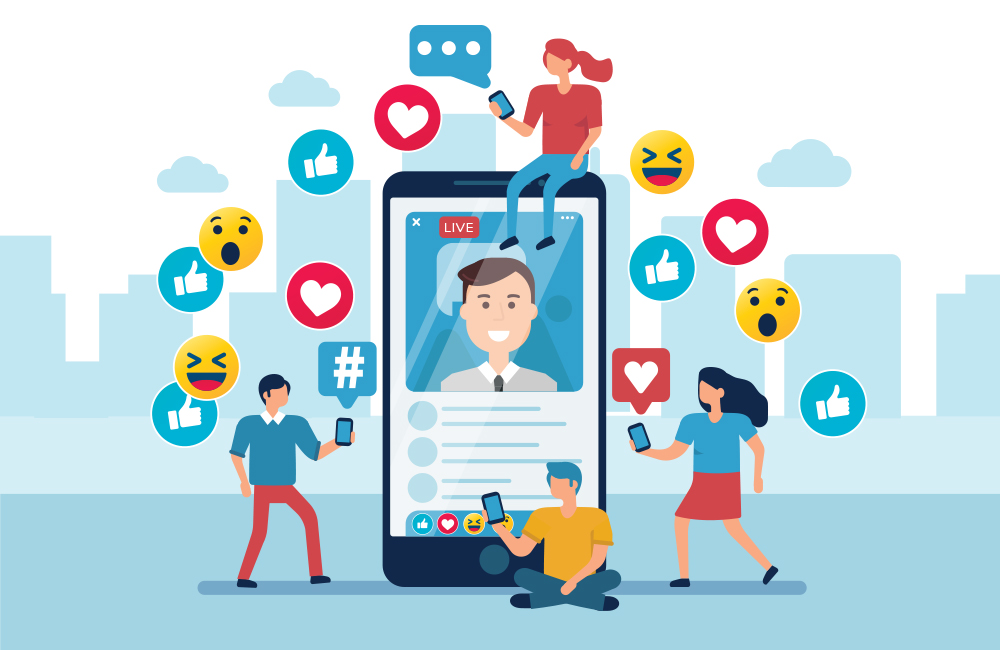 Why You Should Begin Live Streaming

Connecting with consumers organically is an integral part of growing a company’s brand. From social media posts to blogs, there are a variety of ways to share content about your company with your audience online. How then does a brand cut through the clutter and stand out? People, your customers included, are visual engagers, and their online consumption habits have evolved from merely reading words to viewing images and now enjoying video. Increasingly, companies are utilizing the latter to reach their audiences and taking engagement to new levels with live streaming video.

END_OF_DOCUMENT_TOKEN_TO_BE_REPLACED 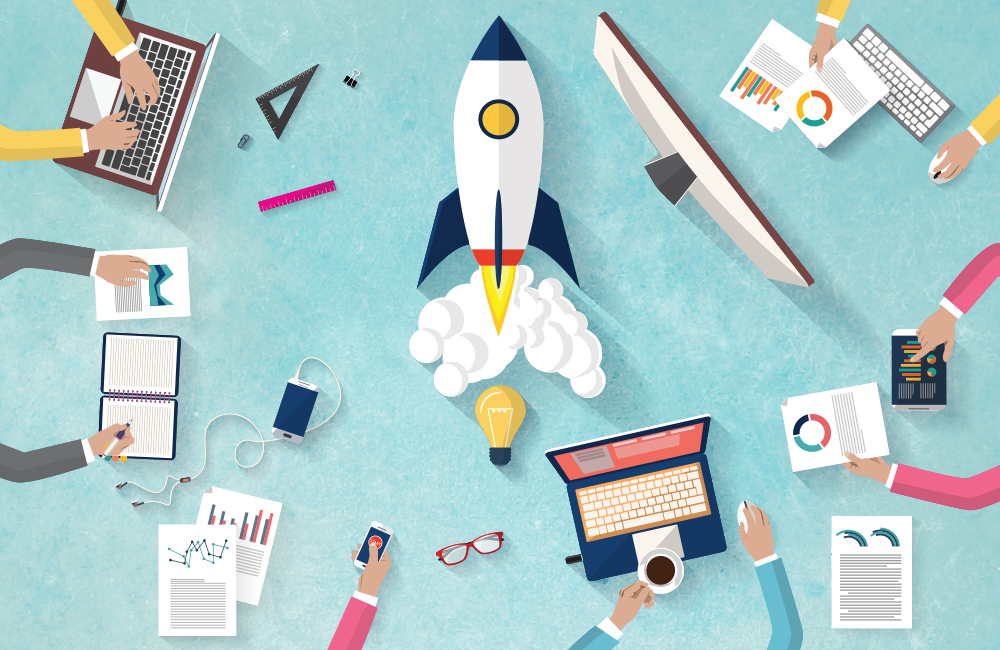 Does Your Product Line Need Adjusting?

For most companies, tweaking a product is often a natural part of doing business. Performing a product line adjustment offers companies the chance to recalibrate, enhance or create a new product for its customers. For example, Coke Zero recently changed its name and formula to become Coca-Cola Zero Sugar. Before your company jumps headlong into a product change, it’s important to understand the impact it can have on your brand and the role marketing can play in the process.

END_OF_DOCUMENT_TOKEN_TO_BE_REPLACED 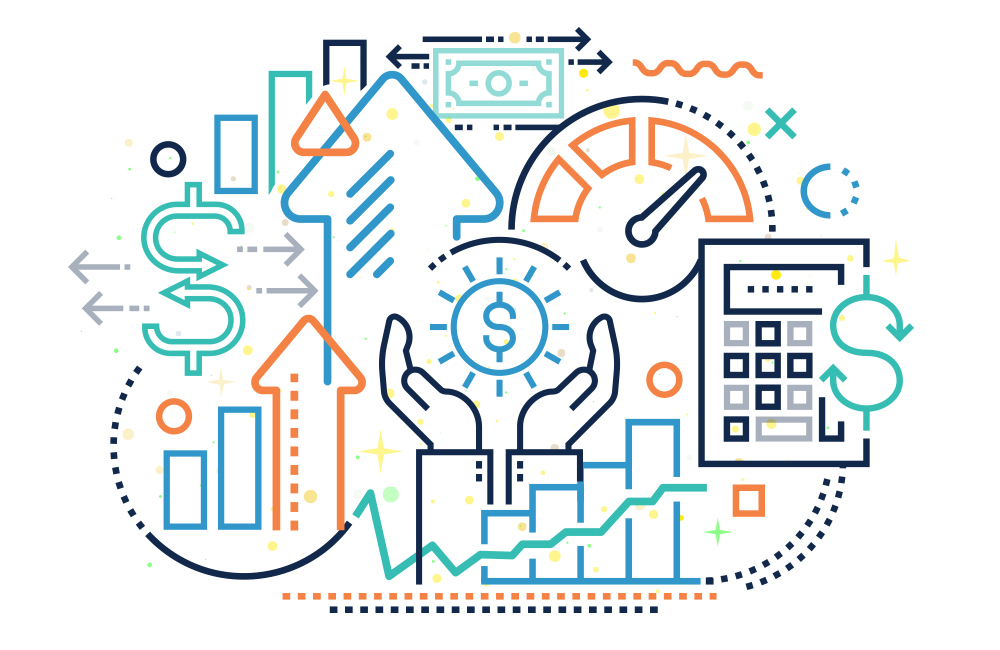 When trying to determine the effectiveness of an advertising campaign, you can look at many different factors. Just as digital media has changed over the last few years, so has the way we determine a campaign’s measures of success. Two examples of how we evaluate campaigns are Return On Ad Spend (ROAS) and Return On Investment (ROI). While it’s important to understand the differences between ROAS and ROI, it’s equally important to know the value of each when optimizing both campaign performance and budget.

END_OF_DOCUMENT_TOKEN_TO_BE_REPLACED 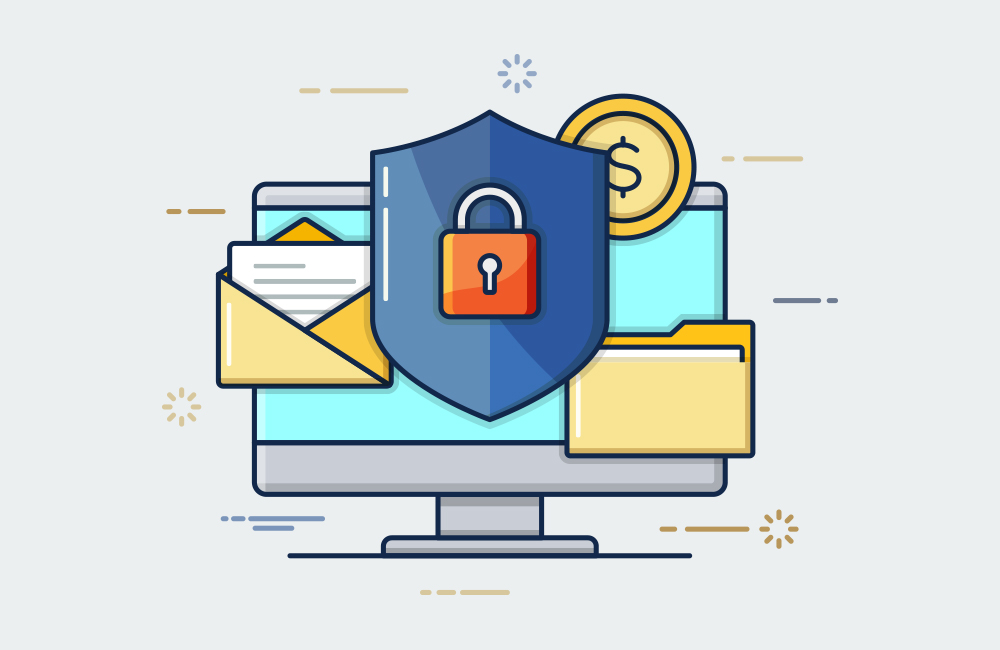 Everything You Need to Know About GDPR

You’ve probably heard the GDPR acronym, especially during Facebook CEO Mark Zuckerberg’s appearance before the United States Congress, but what exactly is it? More importantly, what does it mean?

The General Data Protection Regulation (GDPR) is a law that gives residents of the European Union (EU) more control over their personal data with a focus on keeping the data secure. Enforcement of the GDPR went into effect May 28, 2018 and is applicable to every citizen of the EU and any business entity that transacts with them, regardless of the location of the business.